Nowadays, mobile application development is becoming more popular in every niche. And there are many options available for developers to choose from. Flutter version is one of those tools which is recently at boom.

Flutter is a free and open source framework available in the market since May 2017. With a flutter, we can create a native mobile application with a single codebase. It allows us to create two apps from a single code language(Dart) for both Android and iOS platforms.

The very first and stable version of flutter was released on December, 4th, 2018. Over the coming years, many version has been released by the developers with improvements from previous versions including new features, and bug fixing. Let’s have a look at all the flutter versions and their features with each updated version:

Choosing the right framework plays a crucial role in app development. One cannot just choose a poor framework or language with bad performance for their new business to reach out to people digitally. Here we will see why flutter is the most trending solution with its perks.

But then we came across cross-development amongst which Flutter is the only one that supports web applications as well.

How to choose the app development company?

To get your application on the market, you must first determine the industry and technology in which it will be built. However, you will need a good mobile app development company to create your app. It is not easy to select a good mobile app development company. A good agency will assist you in reaching your target audience and guiding you toward your goal. However, choosing the wrong company will result in a bad app and users who do not feel connected to the platform, resulting in zero business revenue.

Here’s how you can choose the right one:

APPIC SOFTWARES is one of the finest and top mobile app development companies in Jaipur, India. At Appic Softwares, we follow the tried and tested multi-step approach to providing you with the best development team that meets your criteria.

The initial step is the Requirement Gathering where we will collect all the data required for the development of an application, and hold lots of meetings or discussion round to finalize the project’s scope and other aspects.

Once all the requirements are gathered, we provide you with a team of developers for your project based on the requirements gathered and then we introduce our team to you at the start of the project to make communication and development smoother without any third-party involvement.

Lastly, scaling up and down, depending on the project scope, if the project reaches its final stage then we can decrease the number of developers or if the scope of the task is getting bigger we can increase them.

How much does it cost to develop a Flutter Mobile App?

Depending on the scope of the project, Appic Softwares provides dedicated developers as well as monthly or yearly support. To determine the actual cost of the project, we simply calculate the total number of hours required to complete the work and multiply it by our hourly rate. Do you need to hire a Flutter developer? If you have any questions, please contact us. 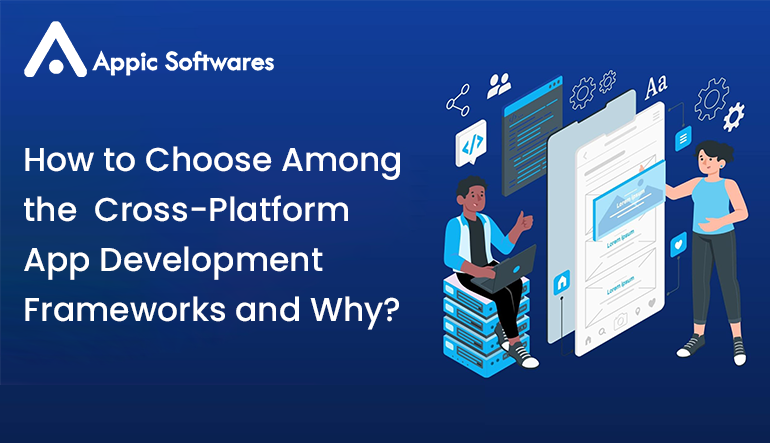 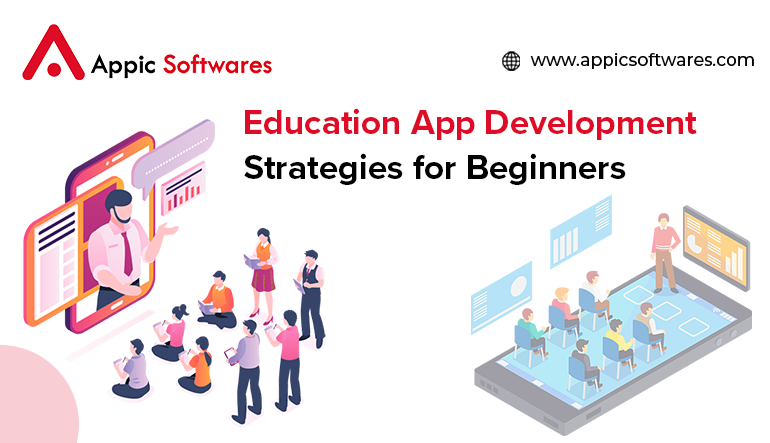 Education Apps: The Future of Learning