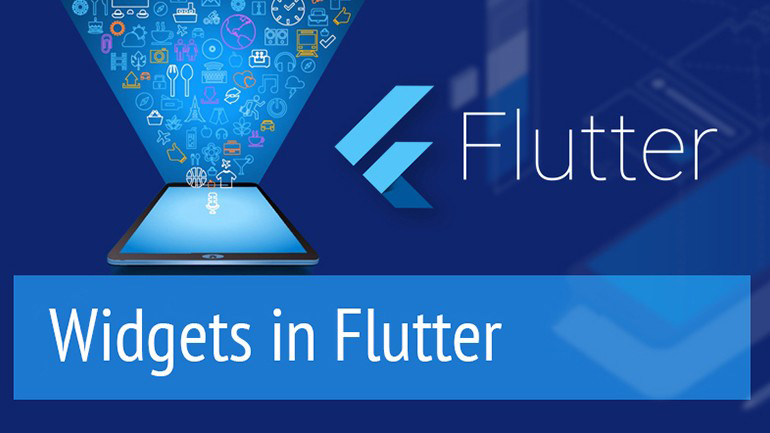 Flutter was introduced in 2018 by google to develop cross-platform native mobile applications. The UI of flutter is impressive and the toolkit provides various modern and reactive solutions for app development. This framework works on Google’s in-house Dart language which seems much easier to learn than other programming languages.

Though, one of the most impressive features of the Flutter framework is its widgets. We can say flutter is everything because of its diverse widgets and is most considered by developers. Whatever you code in flutter it will be basically inside the widget. The central idea revolves around how your application will look and how it will portray the base idea about your app. This will basically help to make Flutter future-ready for enterprise app development The collaboration of widgets actually builds your app. In short, everything you see in your app is a widget from design, to display to features. Widget in flutter is used to determine what to draw on the screen. This is hope flutter widget works:

This is how flutter works in layers on the screen. Once the flutter widget is created it cant be changed means that they are immutable. Though, Flutter handles this by changed the whole set of widgets. When an application needs change, it gives flutter a new set of widgets. Though, this sounds like a waste of time and effort. But Flutter is designed in a way that it can handle updates in the widgetry very efficiently. Behind the scenes elements and render objects keep track of where the widget is in relation to other widgets, whether things need to be rebuild based on state, and updating the screen as needed.

Generally, flutter widgets are of two types visible including output and input and invisible layout and control. These are the basic types of flutter widgets. Let’s briefly get into this.

Visible widgets are basically related to the user input and output data. Here are some crucial types of visible widgets.

The text widget is one of the important widgets as it covers a prominent place in the application. The text widget can be aligned through the textAlign. Even through style one can customize the text according to the need. It covers font, font weight, font style, letter spacing, color, dimensions, and many more.

This widget helps in going towards other functions through the action of click. As all the flutter developers are well known for the fact that flutter does not allow to use of the button widget directly so it uses other buttons such as RaisedButton and Flatbutton.

Images create a visual appearance in your application so introducing effective images into your app is a must. This widget can be fetched through various other sources as well it can be through the assert property or from the URL. image loading need various constructors, these are:

How does an image widget work? To add an image firstly the developer needs to create the asset folder where all the images are stored and then add Image.asset(‘assets/computer.png’) in the pubspec.yaml file.

This widget is the storehouse for adding icons to your application. Icons are also one of the major aspects of the visual representation of your app. Following code is generated to add an icon to your app. Check the  example below:

Invisible widgets have layout and control properties. These widgets are actually what manages the working of visible widgets. These deliver how other layouts are going to look and function on the screen.

This widget provides padding in some specified directions as instructed and as specified in the design.

Why Widget is important?

Flutter SDK is nothing without a widget. As we have said earlier Flutter is nothing without its widgets. Flutter has various widgets which showcase different functionality on screen and even every widget has its own particular purpose. Though, putting up an individual widget together add up to a great interface. Though, flutter widgets built the best native applications.

Develop your application with Appic Softwares

We develop the best flutter applications with our dedicated flutter developers. To know more check our portfolio and contact us for the best app development experience. 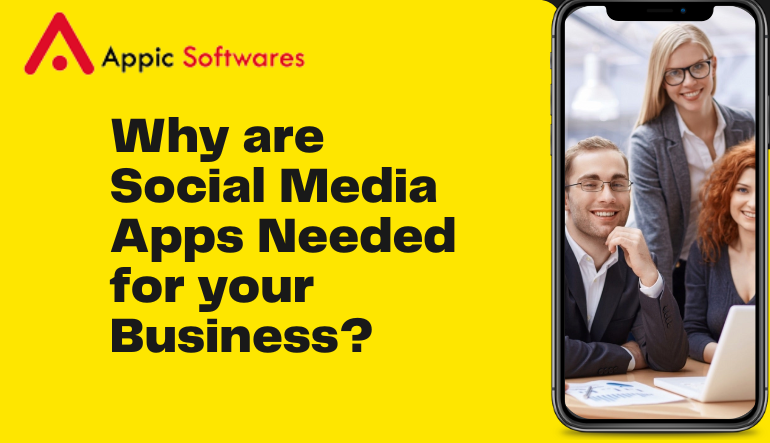 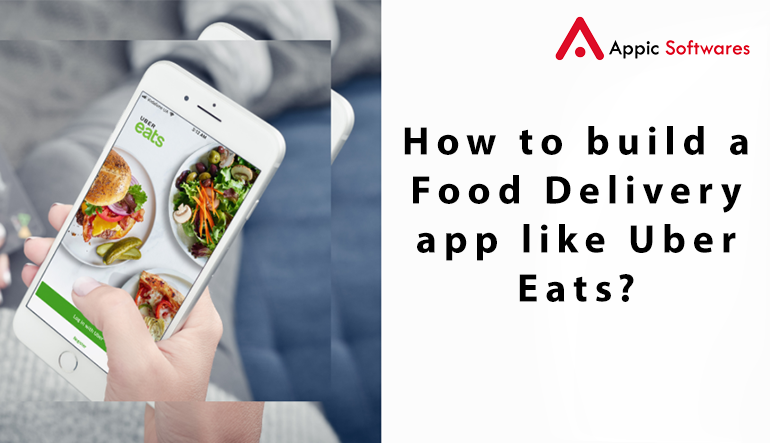