Tips for Choosing the Right App and Web Development Company How much does it cost to develop a question- and-answer web app like Quora? Introduction Every weather gives extra motivation to travel. Without pre-booking places, travel is very risky, like if you won’t find a place to stay. So the booking app always shows amazing places to stay.   Mobile app development companies assist you to build an app like this which include flight booking, Hotel booking, Restaurant booking, etc.   On-Demand booking application provides a good service to the customer, it is fast so that customers can order, track, and receive the delivery. You can have your on-demand booking app just like MakeMyTrip.   Your customer no longer has to look for a professional service provider. They have to download the service app and look for the best service provider as per the convenience and book the appointment date time accordingly.   For example, if you want to visit a new place and you have no idea of how and where to visit good places, a booking app helps the customer to review the place, hotels etc and can book according to their comfort zone.   Building a booking app is very beneficial and easy for the customer to book and visit. Comparison of cost and everything which makes them comfortable to decide what they want to choose.   There are a lot of booking apps in different industries like taxis, hotels, restaurants, flights, events, beauty, doctors etc. Nowadays everyone prefers pre-booking so that they cannot struggle afterwards.   We are here to build a booking app with amazing features so that customers will get attracted to your app and book accordingly.   The cost of building a booking app varies by what kind of features you would like to add and what are the design preferences, and many more.   Well, the Health care booking app has also created a comfortable environment for the patient like they do not have to visit and book appointments just have to download the app and book their appointment.   Every service-based business needs a Booking app that provides offers to customers and offers are the services that attract most of the customers. It serves as an intermediary between customers and services.   The cost of the booking app development depends on several factors like design complexity, development time, type of feature etc. plays a key role in the estimation of the cost.   Features:- Online bookings Online and telephone support for booking software Automated email makes management easier Voucher generation Multiple languages and currency options Third-Party integration Guest review management Cancelling and rescheduling Different services for booking   Benefits of online booking app You want to give your customer the comfort to book your service at any time. Often they do have a computer or they are not at home to book your service but make sure they have a smartphone. Although almost everyone has a smartphone with them. The booking application is convenient to book online.   These applications also avoid confusion from booking. Users do not have to scroll the website to book any service. They can just find the number and contact for the details required.   Sign in Sign out  Just sign in or log in with basic information book any flight, hotel, or restaurant and you will receive a confirmation of your booking.   We live in a mobile area where we actually use our phones more than computers. Online booking apps play a major role in our day-to-day lives. -Flight booking -Restaurant booking -Hotel booking -Salon booking -Health care booking   Flight booking app The flight booking app allows users to search for a flight from anywhere it shows the current availability of the flight ticket. Everyone knows that everything is now done with a few touches on the screen. No waiting in the queue for the tickets, not wasting time on such things. It is just cost-effective and time-consuming.   The cost of flight booking estimation is not easy; it depends on the feature that is going to be added to the application. Nowadays technology is changing drastically; most of the services are available on mobile apps. You just have to decide a place and date, then the app will help you out where to stay, and visit accordingly. Booking apps have features that provide users with good comfort.   How to earn money with a booking app -By adding a service fee. -Subscription for an interesting deal. -Advertisement of hotels. -Marketplace   Hotel booking app Hotel booking apps should be like icing on the cake for users. All the features should be specific, interesting offers, different hotels according to their budget, room availability, type of room, locality of hotels, and many more.   Hotel booking apps offer countless benefits to the user. It helps travellers to find and book hotel rooms for vacation as well as business trips. They give users a hot deal and last-minute booking benefits.   You can create your own booking app similar to MakeMyTrip and can include a feature that is beneficial for the user as users get attracted to where they found more benefits.   Appic softwares is having specialisation in website and mobile development. Booking apps are on top of the requirements that customers need. We are providing great dynamic features to the customer for their app. We offer a rapid app development service to meet your requirements urgently. Well, there's no predefined time for developing an app because it depends on the feature you require.   Conclusion Booking apps have amazing features and customers like to use such feature apps that provide them with better solutions regarding their wants. Per booking of flights, hotels, and restaurants create a comfortable environment for users. If you have any queries about booking app development feel free to Contact us.
Read More 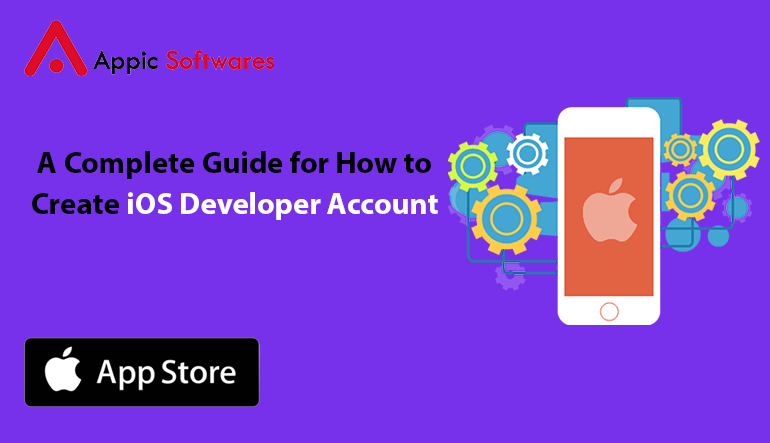 A Complete Guide for How to Create iOS Developer Account 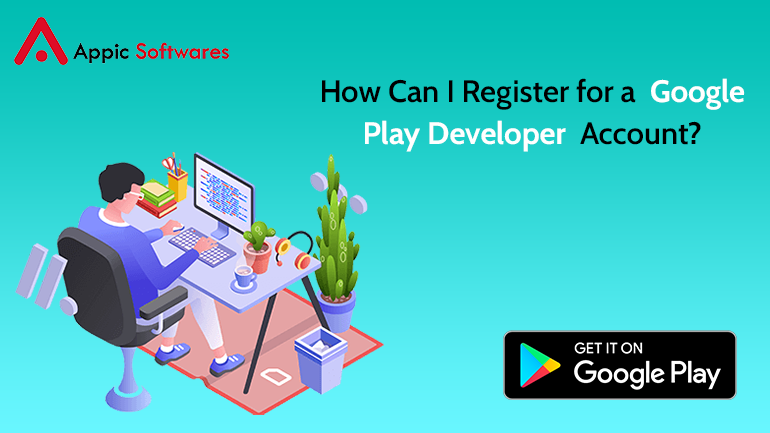 How Can I Register for a Google Play Developer Account?

Google Play Developer Account Introduction- Google Play Developer is Google's site for software development tools and platforms, application programming interfaces (APIs), and technical resources.  The Google Play Developer Account gives you the ability to make your app available on the Play Store for Android users. In accordance with Google's guidelines and policies, you must first set up your own developer account in order to publish the application to the Store. Q. Is Google Play developer account free? No, it costs $25 and allows users to publish apps to the Google Play Store only. Users need this when they start earning money from Android Apps. You can pay the cost of a Google Developer account and start using your Google Account to publish your apps. The Google Developer account is based on Gmail accounts. Q. Does the Google developer account expire? You have to pay 25$ and then no more fees or charges. But yes, account termination is possible due to different content policies. Q. Can I have multiple Google Play developer accounts? Yes, you can have several Google Play developer accounts. Each developer account must have an individual Gmail account.   Steps to be followed to create a Google developer's account.   Step 1: Sign up for a Google Play Developer account using your Gmail account Step 2: Confirm your Developer Distribution Agreement During the registration process during the signup process, you'll be required to read and agree to the Agreement. Step 3: Pay the registration fee You will need to pay US$25 for a one-time registration fee which you can pay in the following ways: · MasterCard · Visa · American Express · Discover (the U.S. only) · Visa Electron (Outside of the U.S. only) Note: Prepaid cards are not accepted. The types of cards accepted may differ by location.  Step 4: Complete fill in your account details   1. Select your developer account type. 2. Complete all the fields for your chosen account type. To open an account for personal use, you need to apply the following details: The developer's name is shown to the customers on Google Play Contact name Contact email address, which must be verified  Contact address Contact phone number in the international format, which must be verified Website For a business account, you must provide the following information: Developer name displayed to customers on Google Play Organization name Organization address Organization phone number, which must be verified  Organization website·Contact name Contact email address, which must be verified  3. Accept the Terms. 4. Create your account. 5. Learn how to verify your contact details. Note: To process your Google Play developers account request, you are asked for a valid government ID and a credit card under your legal name. If this information is considered invalid, your registration fee will not be refunded.
Read More 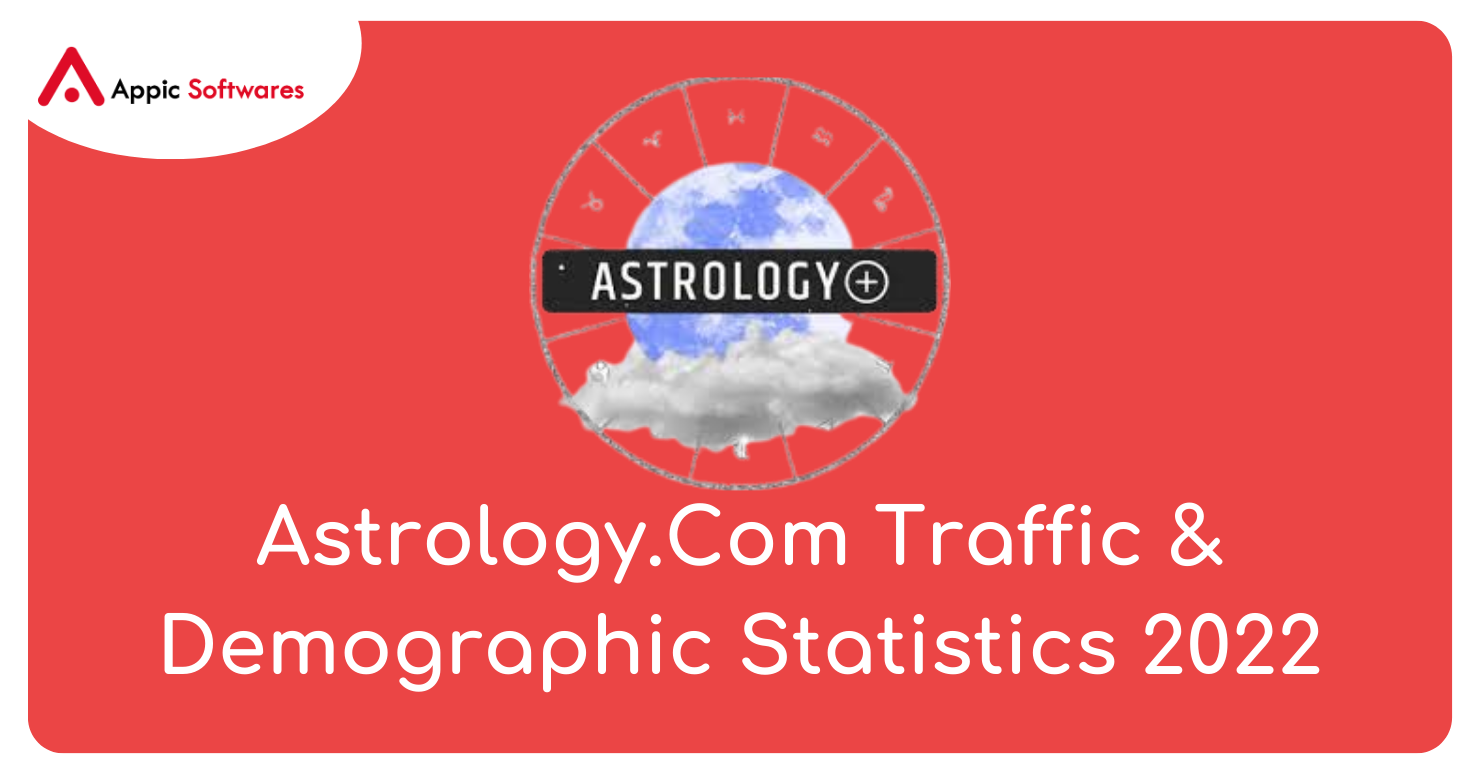 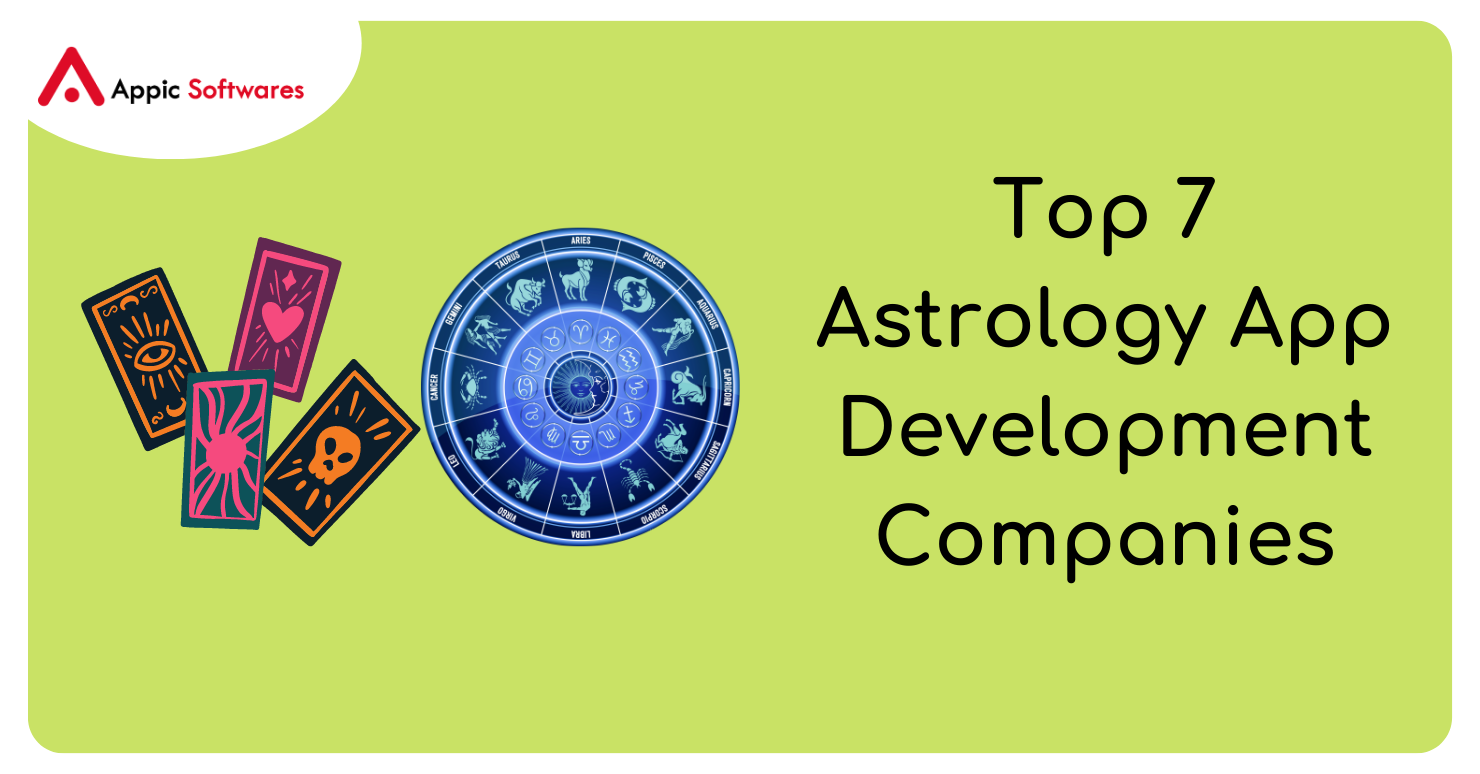 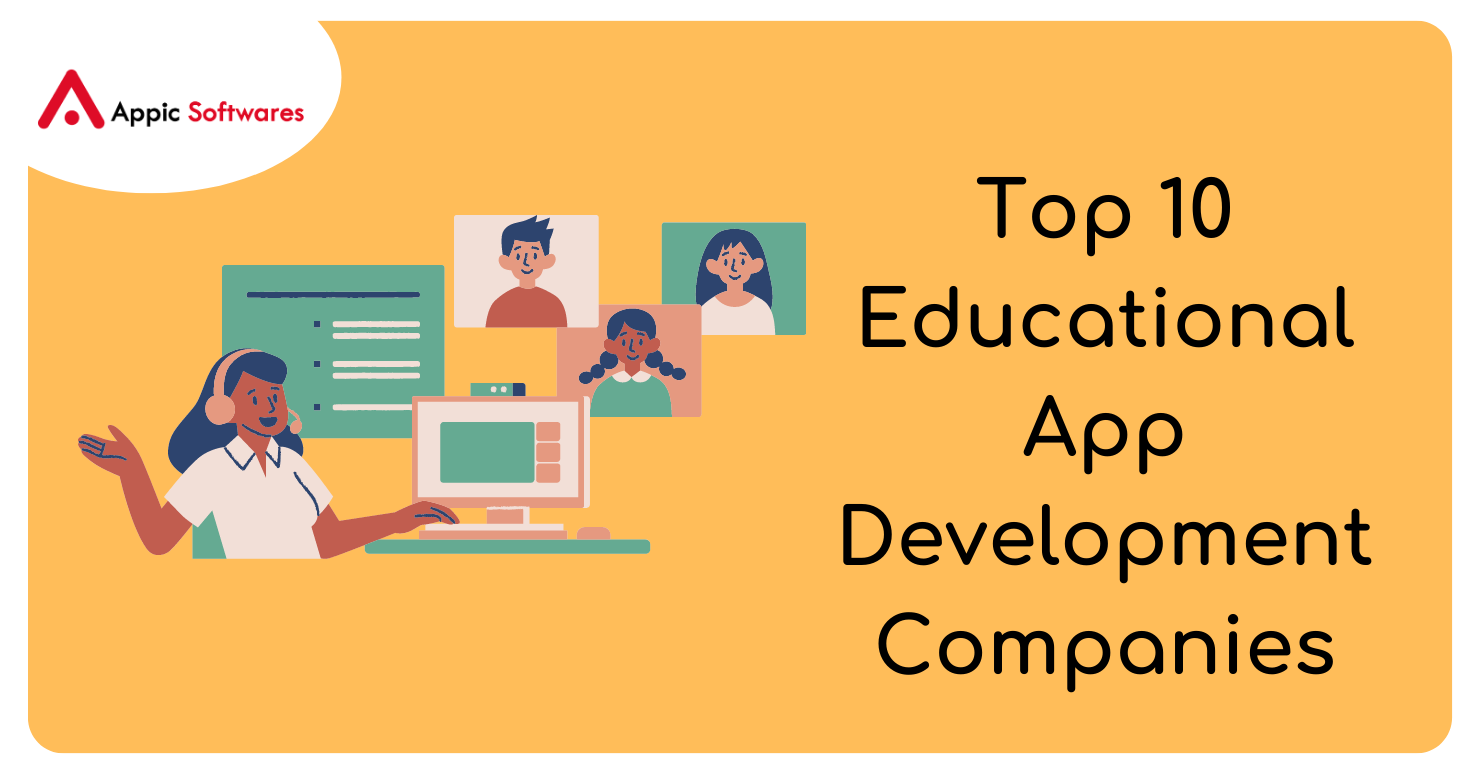